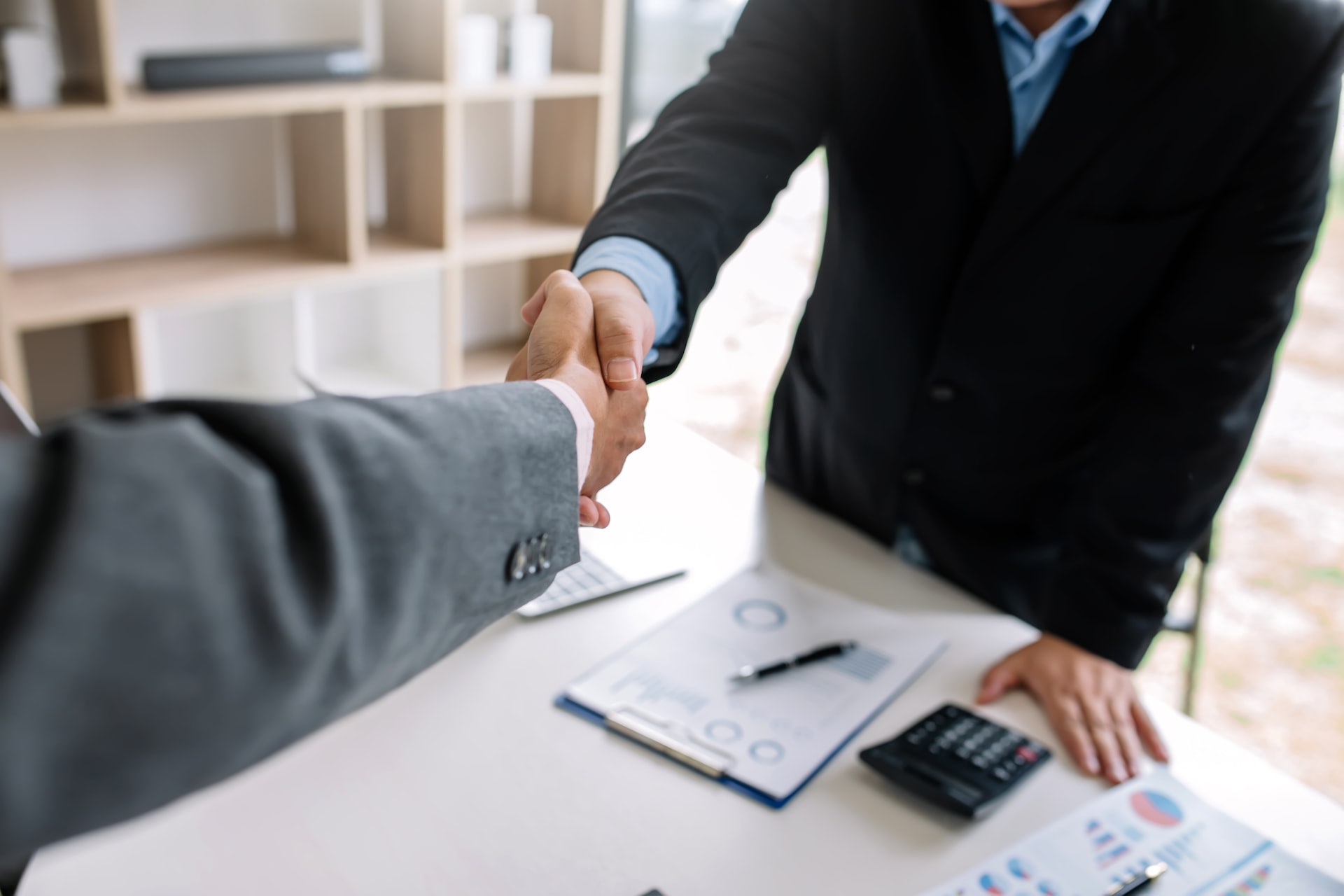 Suing for Injuries After a Fight: Can You Take Legal Action?

Regardless of your efforts, a chance that you will become involved in a fight at some point is inevitable. And when punches start flying, there is a much higher chance that someone will get hurt. The question then becomes whether you may file a lawsuit to get compensation for your medical bills, pain and suffering, and injuries sustained in the struggle.

If you have questions about this, it is best to continue reading this article to learn more!

Factors to Consider for a Personal Injury Claim

A fault is determined by who was responsible. It will be crucial to demonstrate that your attacker instigated the altercation. This will be shown with specifics such as the conflict’s origin and who initially became physically violent.

Defenses are crucial because they allow an individual to avoid blame for injuries received during a fight by pleading with a reason.

Self-defense is an affirmative defense that can be raised in legal proceedings to protect someone from criminal responsibility when using force against another person. Depending on the instance, it can decrease or eliminate accountability for someone wounded by another. Several factors must typically be met to invoke self-defense as a defense in a personal injury case.

In cases of intentional harm or where someone acted recklessly, proving a lack of consent is often straightforward because it is unlikely that anyone would permit someone else to harm them. However, if you agree to a battle, you cannot sue for personal injuries. A wounded boxer is a perfect illustration. Because the fighter consented to the bout, they cannot sue for an injury.

Regarding personal injuries, property defense can come into play in several ways.

For instance, if someone suffers an injury due to hazardous conditions on a property, the owner of the parcel may be able to point out that reasonable steps were taken to ensure safety and that the individual was careless or otherwise responsible for the accident.

What Happens in a Personal Injury Lawsuit

The plaintiff (the person bringing the lawsuit) must prove that the defendant had a legal duty to act in a certain way, that the defendant failed to fulfill that duty, and that the failure caused the plaintiff’s injury. The lawsuit will typically involve the exchange of evidence and testimony, as well as legal arguments, to determine whether the plaintiff is entitled to compensation for their injuries. If the plaintiff is successful, they may be awarded damages, including medical expenses, lost wages, and pain and suffering.

If you need a personal injury lawyer in Santa Rosa, Santa Rosa Personal Injury Lawyer is here for you! We understand the complexities of the legal system and can help you get the compensation you deserve. Call us today!

How to Obtain Evidence for Slip-and-Fall Lawsuit Cases?

END_OF_DOCUMENT_TOKEN_TO_BE_REPLACED

How a Personal Injury Lawyer Can Help with Elderly Abuse

END_OF_DOCUMENT_TOKEN_TO_BE_REPLACED

When to Contact a Health Insurance Claim Denial Lawyer

END_OF_DOCUMENT_TOKEN_TO_BE_REPLACED

Settlement vs. Trial: Which Should You Go for After a Car Accident?

END_OF_DOCUMENT_TOKEN_TO_BE_REPLACED

Get in Touch Now 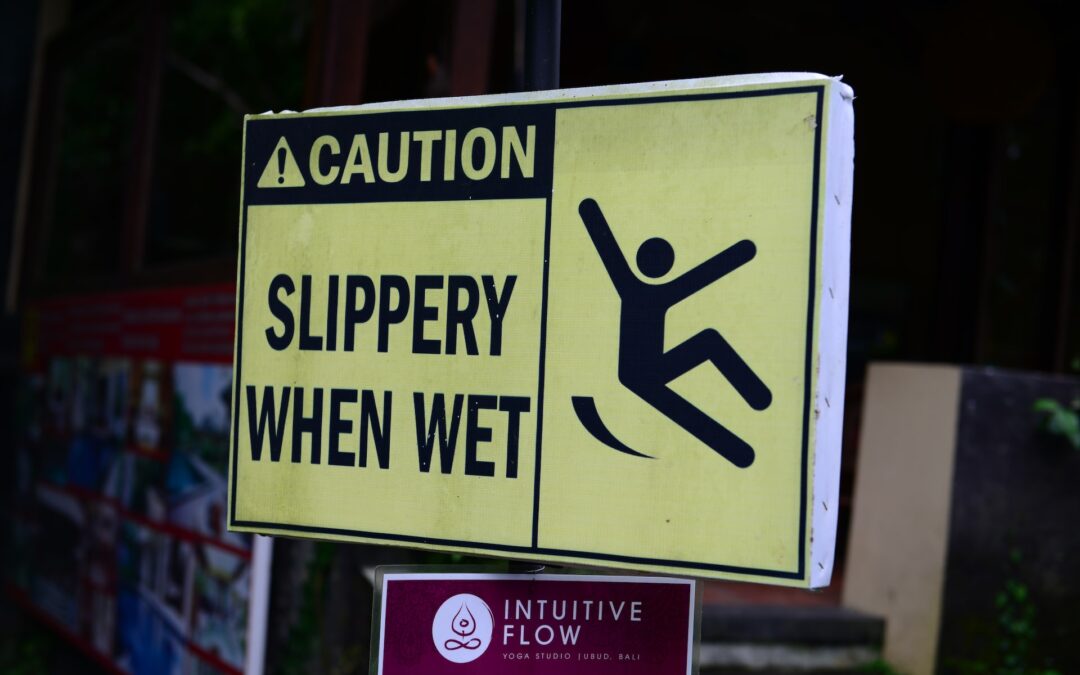 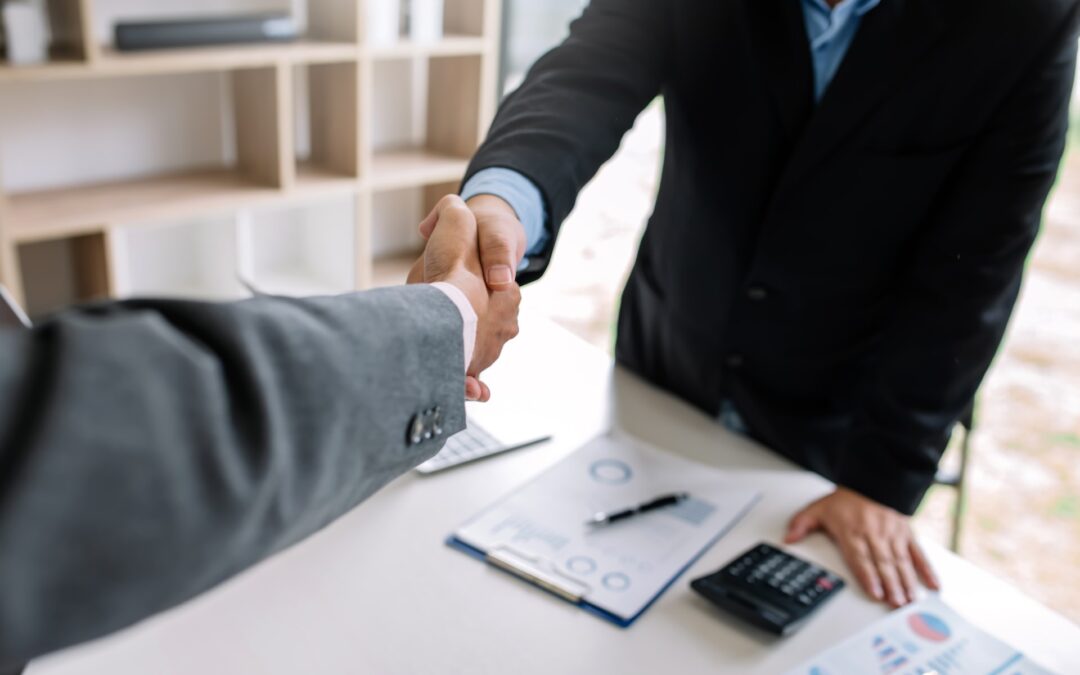 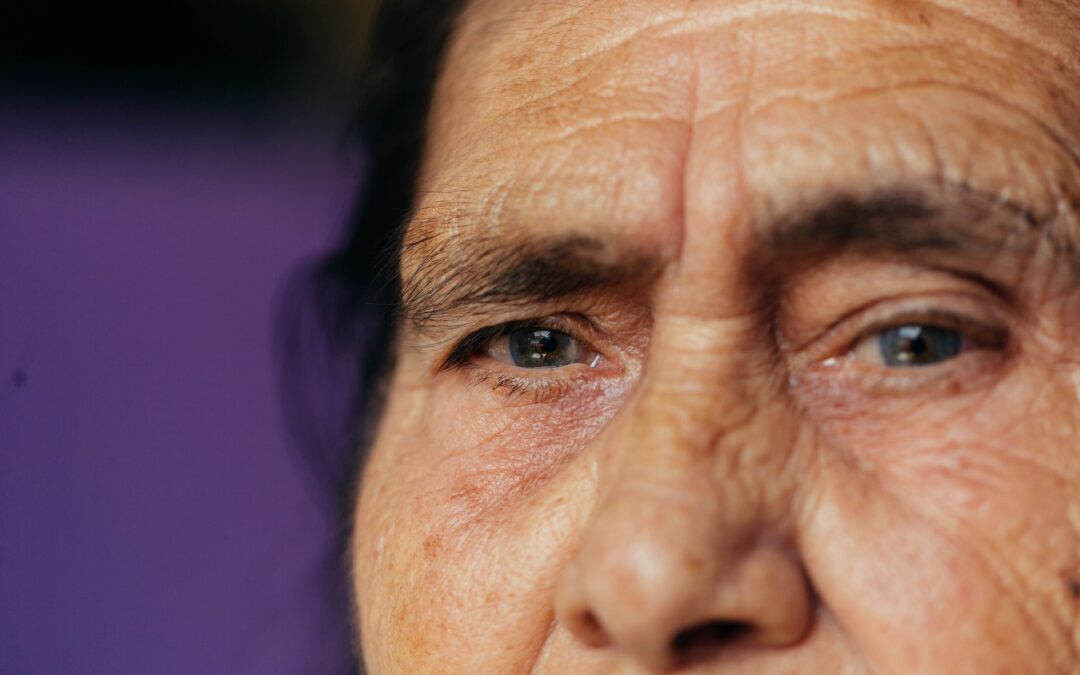 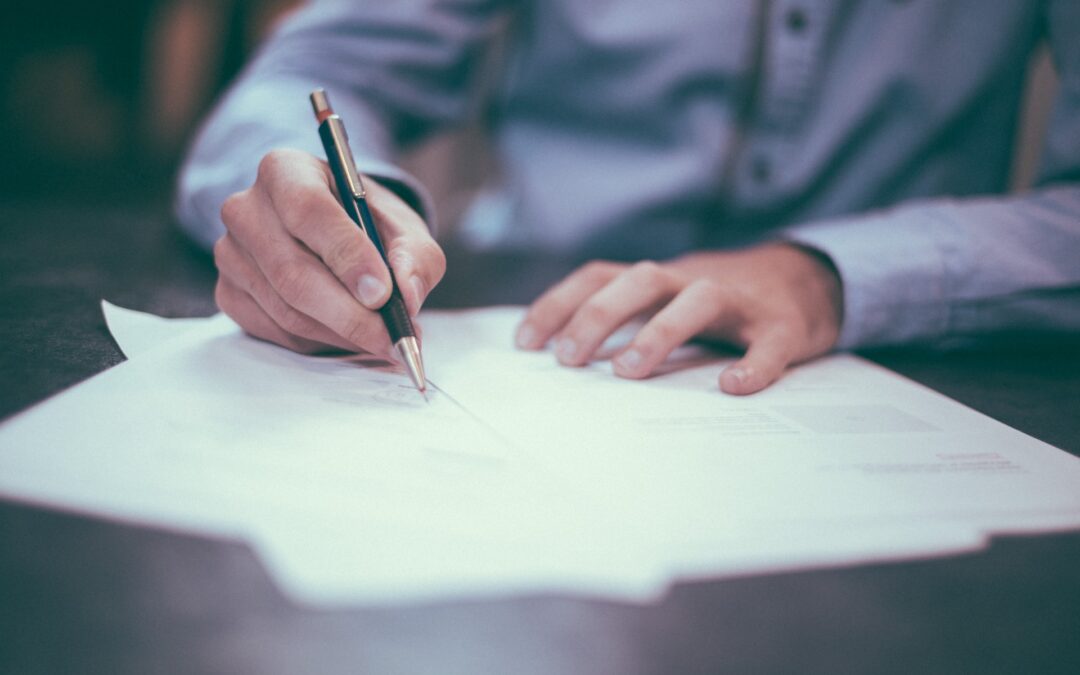 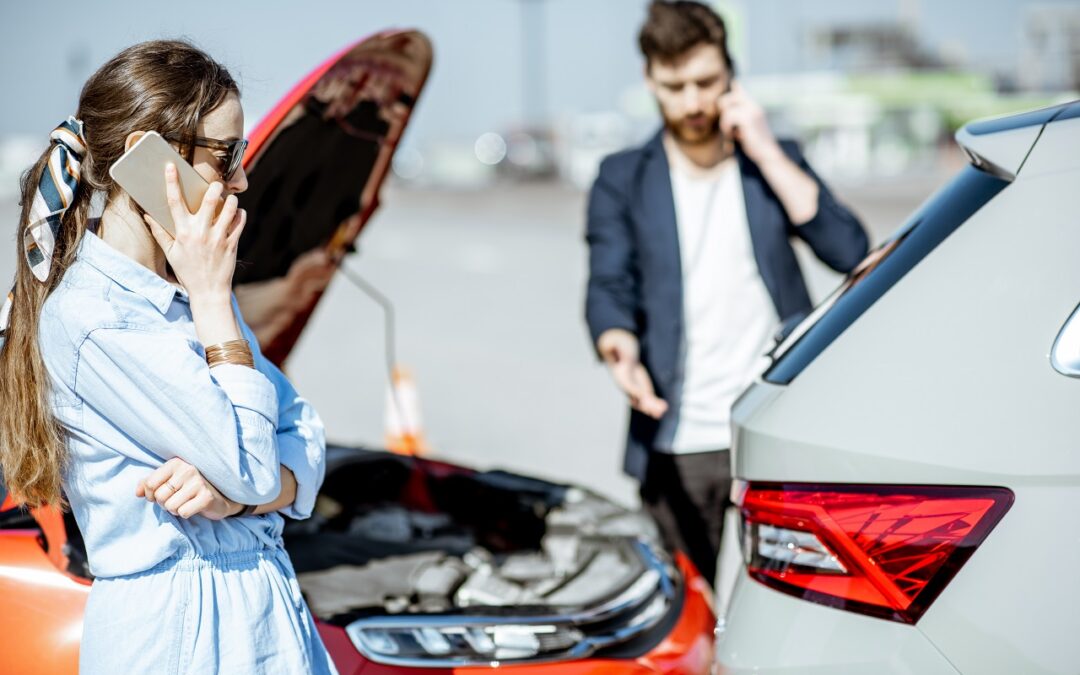 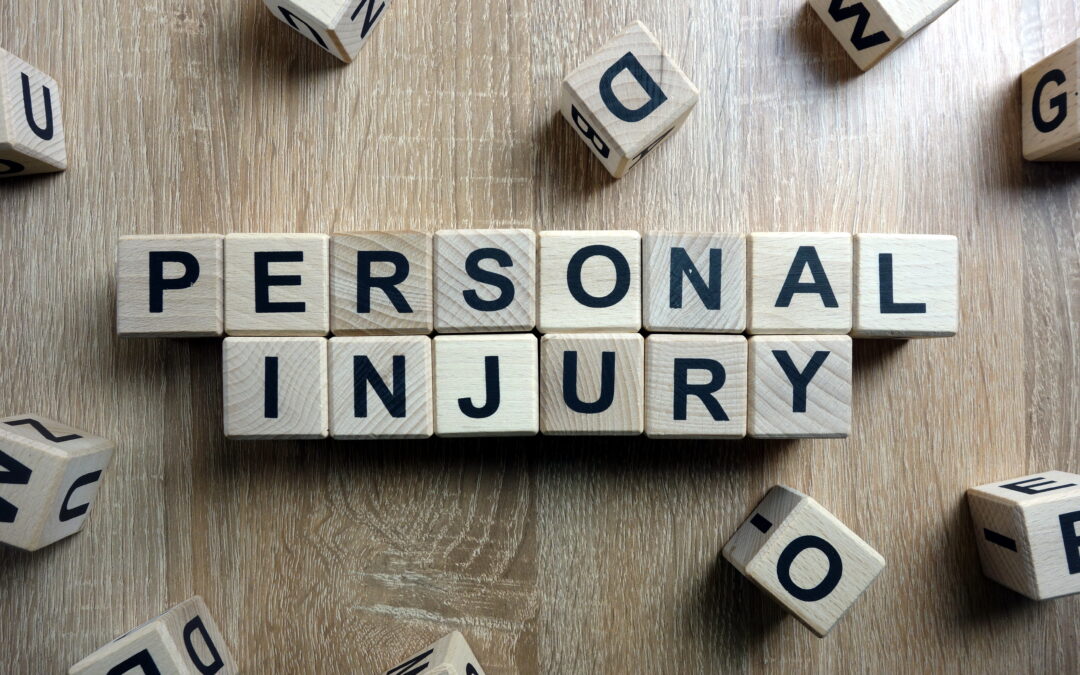 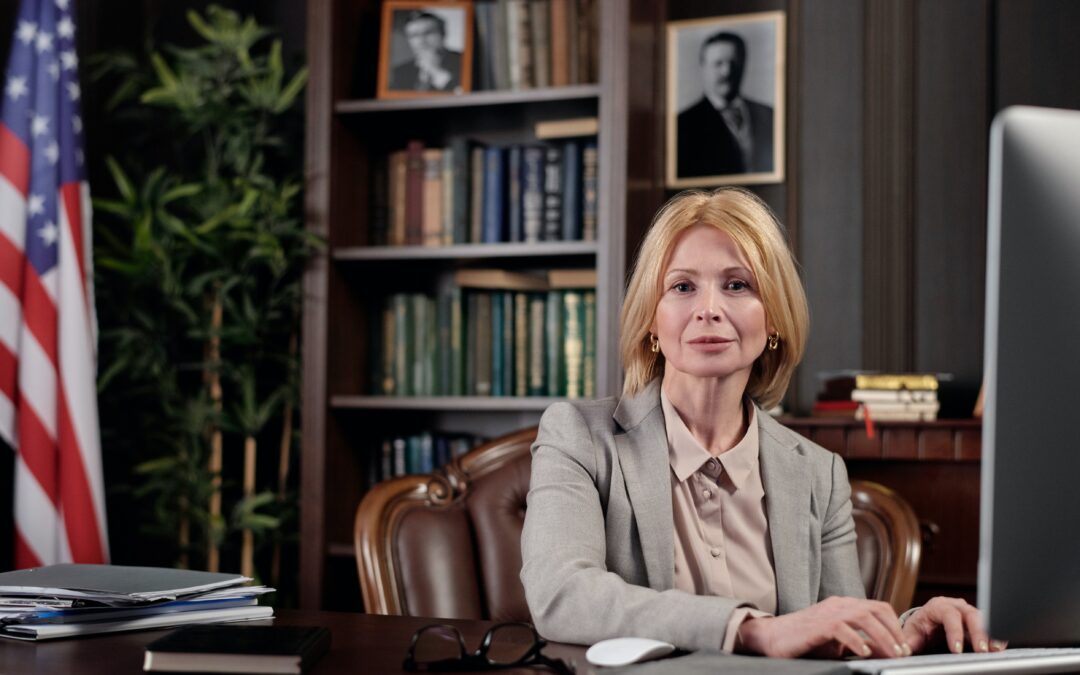 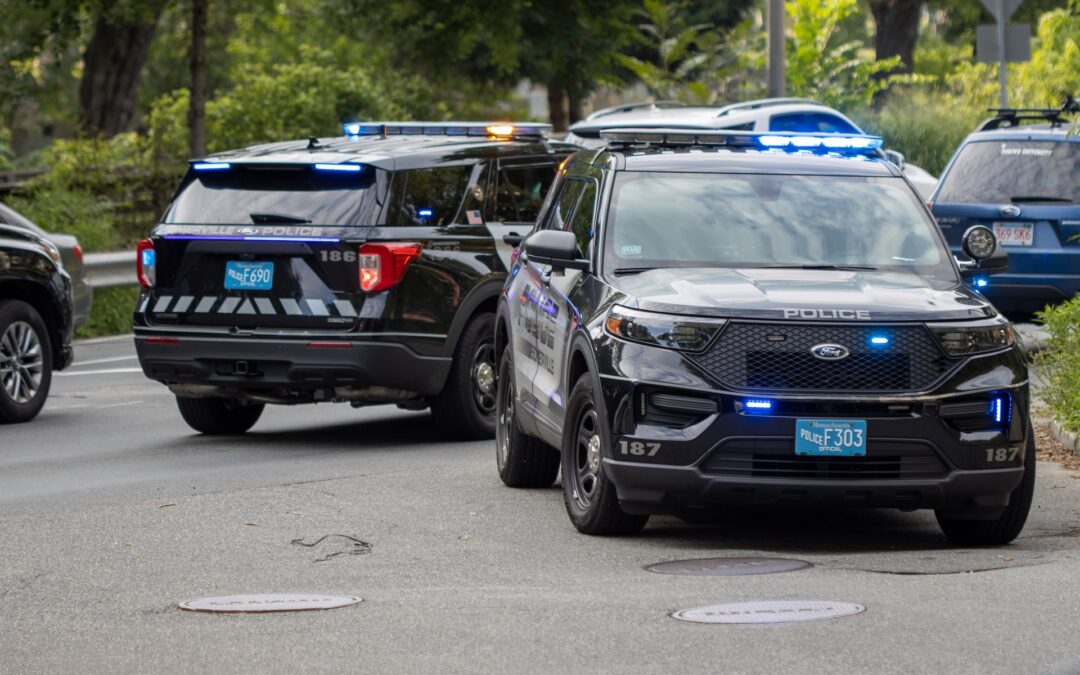 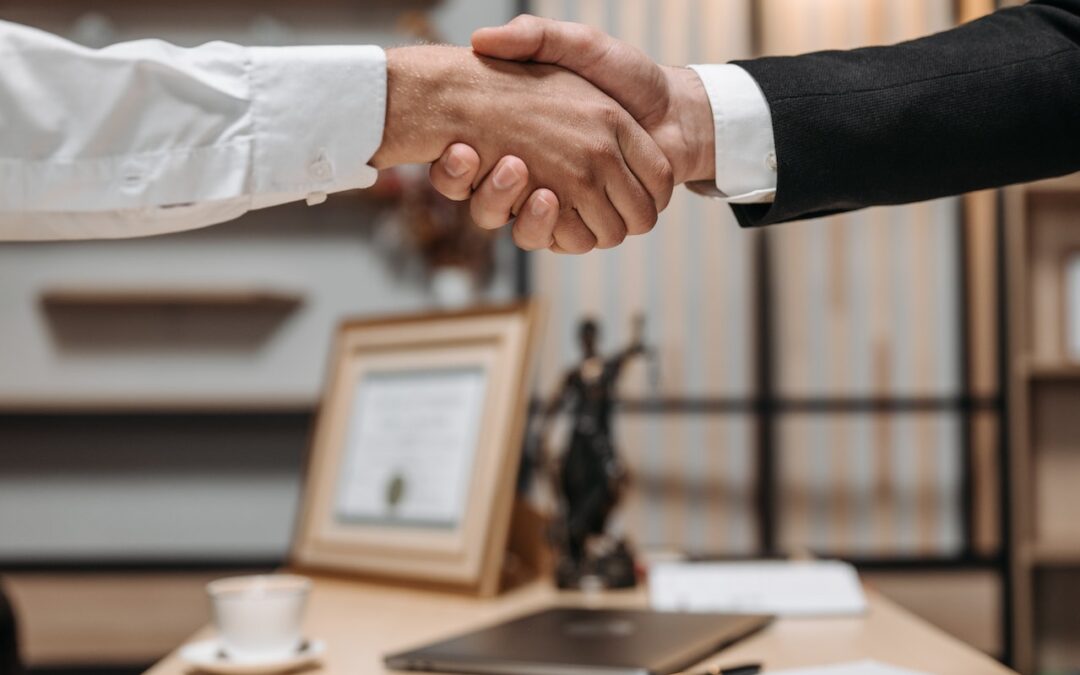 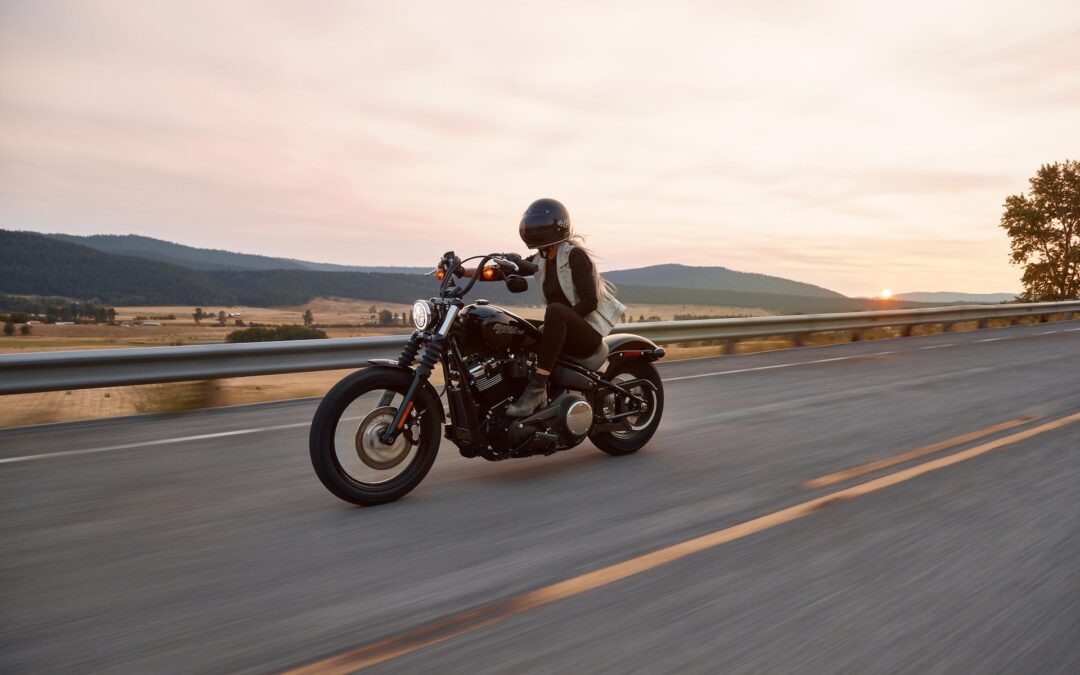